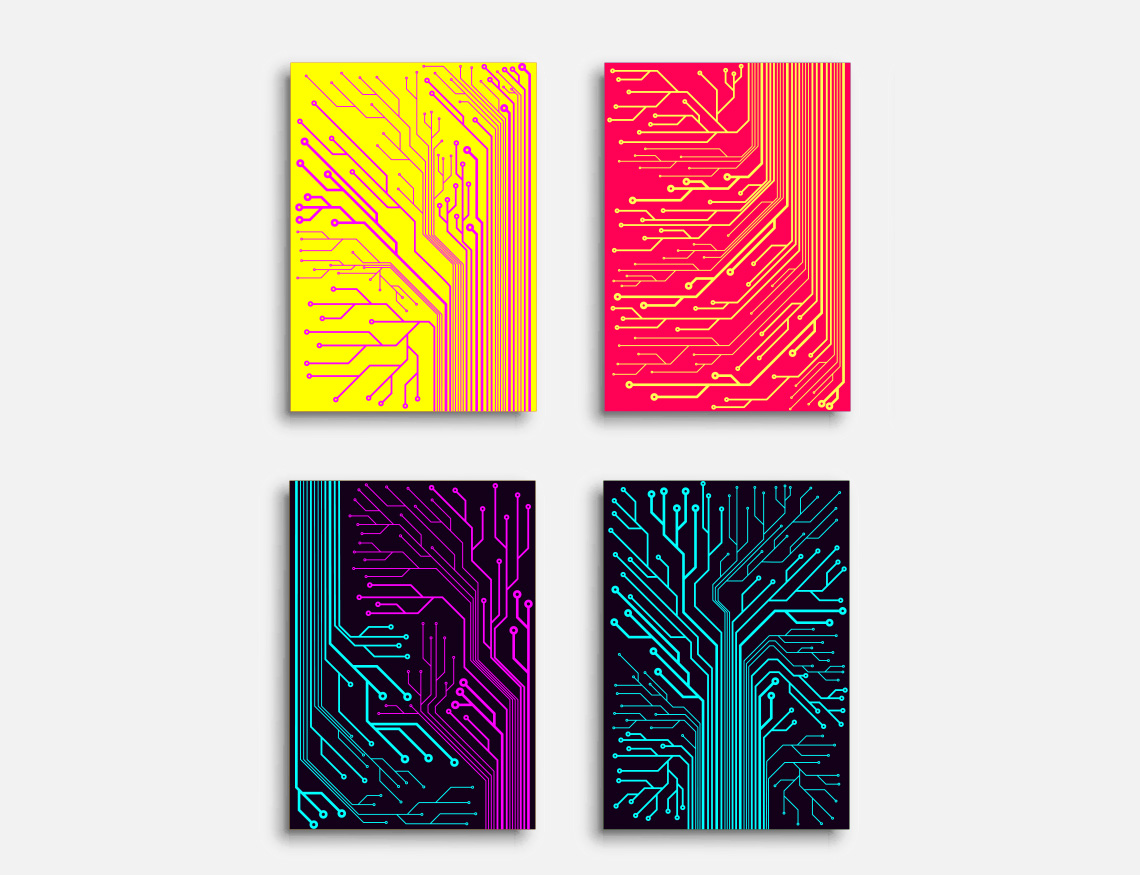 Printed circuit boards are a key component of almost every electronic device. The complexity of printed circuits increases with the complexity of electronic systems. Multilayer boards offer many possibilities which are not available in the case of single-layer or double-layer PCBs.
One of the most popular solutions in the world of electronics are four-layer boards, which are often the right choice for designers of electronic devices and circuits due to the many advantages they have.
Below we have decided to collect the advantages of these four-layer PCBs, comparing them with single or double-layer boards.

✔possibility to use digital circuits with high transmission speed

✔ in circuits with a ground plane, adding a large number of cable grommets to this surface reduces the length of the ground paths, which eliminates long ground loops that are a source of noise

To sum up: four-layer boards are characterized by a slightly higher cost of production and a more complicated design process than single-layer or two-layer boards, however  they allow to achieve satisfactory electrical properties much easier, and in the case of many structures and some types of components, they are simply an indispensable solution .